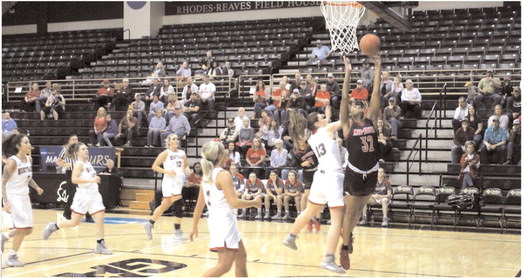 While a 7-21 overall record might not seem like something to brag about, the Arkansas State University Mid-South Women’s Basketball program should feel nothing but pride here at the end of the Lady Greyhounds’ 2019-2020 season. Just one year ago, the women’s basketball program at ASU Mid-South was shut down mid-season due to a lack of eligible players. This season, the comeback was completed, with a full roster of players, including a few home grown talents and some strong out-of-state recruits. While that formula might not have translated into as many victories as Coach Mercedes Corona and assistant Cody Hastings might have liked to have seen, the real victory came when the Lady Greyhounds took to the court for every game from the opening tip-off of game one to the final buzzer of the final game. The Lady Greyhounds are primed to continue building on 2020’s success next fall. 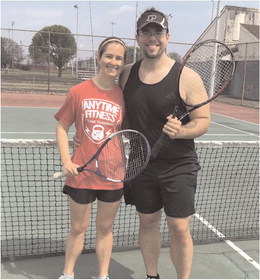 I just heard a rumor that the coronavirus is in Willowbend??? I hope it’s not true! [...

We are the Dance

As a product of two things: That is, a childhood brought up in the Memphis area and blue collar...

Even in the COVID-19 pandemic, it’s still all about ‘me’

I get. I promise I do. This is tough. Nothing is “normal” right now. There are no sports,...