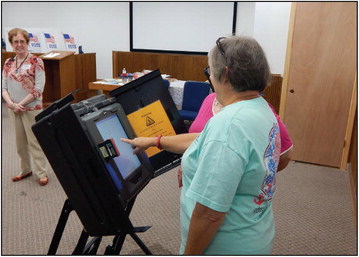 Know where to go for March 3 primary, juducial voting

Early Voting will be closed on Sundays. On Tuesday, March 3rd, Election day hours will be 7:30 a.m. to 7:30 p.m., at the following locations.