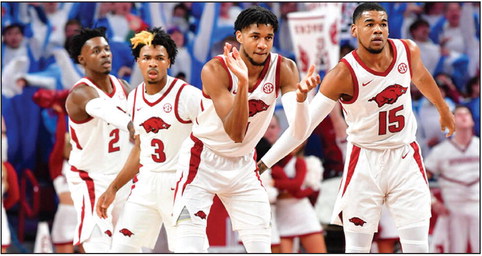 No. 10 Wildcats too much for Razorbacks From the Arkansas Razorbacks

FAYETTEVILLE — For the third time in the last six games, Arkansas found itself down 11 in the second half. While the Razorbacks (14-3, 3-2 SEC) battled their way back to take a three-point lead with 8:19 to play, the 10th-ranked Kentucky Wildcats (13-4, 4-1 SEC) rallied to secure a 73-66 victory before a sold-old Bud Walton Arena Saturday afternoon.

Unlike their wins at Indiana and Ole Miss — the other games the Hogs trailed by 11 in the second half, the Razorbacks were unable hold on for the win despite out-scoring Kentucky 20-6 over a nine-minute span to lead 47-44.

The teams went scoreless over the next three minutes until Mason Jones converted an old-fashion three-point play to get to within five. Jalen Harris followed with a 3-pointer.

Kentucky temporarily stopped the momentum with a Tyrese Maxey jumper with 10:28 to play.

Only four points were scored over the next two minutes, all by Arkansas to tie the game, 44-44. Reggie Chaney got Arkansas back on track with a rebound and put-back off a missed free throw.

With 8:19 remaining, Kentucky coach John Calipari picked up two technical fouls. Jones hit 3-of-4 from the line to give the Razorbacks a 47-44 lead. Overall, Arkansas used a 16-4 run, including a 7-0 spurt, to take the lead. Jones scored nine during the run.

The Wildcats pushed their lead to 11 with 43 seconds left but the Razorbacks fought to the end, getting to within five (69-64 with 22 ticks left. Kentucky made all four of its free throws inside the final 19 seconds to secure the win.

Immanuel Quickly led five Kentucky scorers in double figures with 13 points and 10 rebounds while Nick Richards had 17 points and nine boards. Jones led the Hogs with 19 points while Whitt added 14 and Isaiah Joe 13.

• Arkansas out-scored Kentucky 39-37 in the second half.

• Arkansas erased an 11-point deficit despite shooting just 23.9% from the field in the half.

• Jimmy Whitt Jr., scored a game-high 14 points in the second half, making 8-of-8 free throws.

• Mason Jones scored the Razorbacks’ first points at 18:36. He has scored Arkansas’ first points seven times this season and the team is 5-2 in those games.

• Kentucky had a 15-0 run late in the game to secure the win. It was the first time this season Arkansas has allowed its opponents to have a run of 10-points or more this season.

• Jimmy Whitt Jr., scored all 14 of his points in the second half, making 8-of-8 from the free throw line.

Arkansas hits the road to face Mississippi State on Wednesday (Jan. 22). The Razorbacks return home to host TCU in the annual Big 12/SEC Challenge on Saturday (Jan. 25) on ESPN2 at 3 p.m. For more information on Arkansas Men’s Basketball, follow @RazorbackMBB on Twitter. 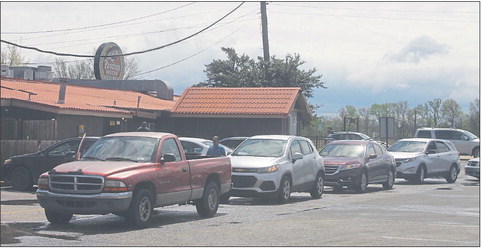 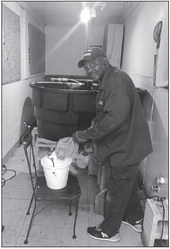