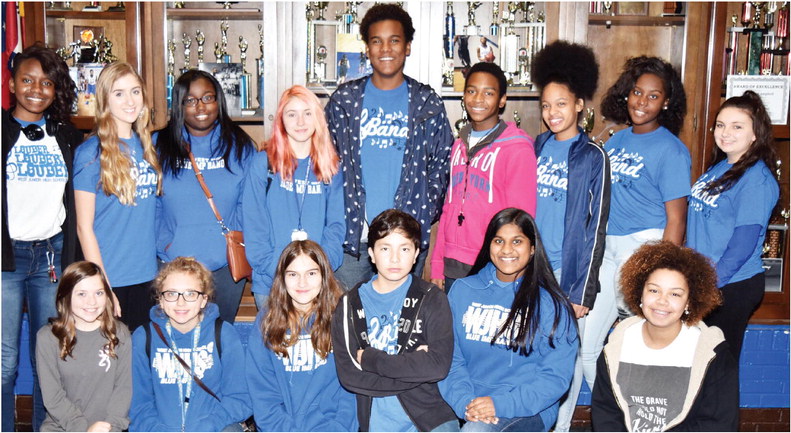 Agreement will make use of TIGER grant funds, put money in city coffers

The West Memphis City Council held a special called meeting Monday to make an important move forward on the city’s development of its port and rail system.

Council members approved an agreement with Base Inc. to develop the city’s bulk transfer facility.

Since the city landed the $10.9 million federal TIGER (Transportation Investment Generating Economic Recovery) grant and had already secured options to purchase two parcels for development adjacent to the Port of West Memphis for an inter-modal bulk transfer facility, the agreement was the next step in the process. Plans are for a city-owned distribution point where freight can be exchanged from river, rail or truck.

City Attorney David Peeples introduced the agreement to the Council.

“They will help us implement the provisions of the TIGER grant,” said Peeples.

It’s a place to transload freight from rail, to truck or even into the port. The possibilities for multi-modal shipping are quite good there.”

Sorrell outlined for the Councilors the Base Inc.

offer to operate and to develop and improve the city’s rail line on city land acquired with TIGER funds. The offer included earnest money and came to $550,000 total.

“They put down a $50,000 deposit,” said Sorrell. “On execution of this agreement, the city will receive another $200,000. They have three years to execute

The Academies of West Memphis' Southern Exposure opened the show with Gloria Fanfare.

The Bragg and Wonder Elementary choirs teamed up for “Love Came Down at Christmas.”

The Wonder Junior High men finish with flourish on “Santa Claus is Coming to Town.”

“Zat You, Santa Claus?” The Wonder 7th-grade ladies belt it out.

That was just for starters, Sorrell indicated. He said the city could expect an ongoing revenue stream from Base as rail traffic picks up in the new development.

“For every car they move in and out, they will pay us $20,” said Sorrell. “Plus we’ll see an additional $30 per car handled on the transload facilities. That is on top of the cash payments. It’s a pretty good deal for the city from revenue generated along the track.”

The City Engineer got to the bottom line benefit and answered what was in it for the city.

Sorrell not only pointed to the revenue increase but also to a decrease in cityfunded maintenance on its Friday-Graham rail spur.

Increased revenue was music to City Councilman Tracy Catt’s ears, but the he worried about increased train traffic in the city and asked about traffic jams.

But you won’t see more trains. This has been a particular point of contention with the Mayor and City Attorney as we’ve negotiated.”

Councilwoman Helen Harris asked about the spending plan for the expected revenue. Peeples indicated the development stemming from the TIGER grant in and around the bulk transfer facility would rely on the keeping up with the demands of trucking traffic on the South Loop.

“Hopefully some of the money generated from this will be put aside for maintenance on Port Road,” Said Peeples. “We are trying to be forward-thinking in anticipating that need and this could be a source of funding for that.”

They Mayor told Council he was comfortable with the agreement and had a similar per-car residual fee with the Union Pacific at the inter-modal yard in the north part of the City. Johnson provided a heads up to the Council regarding money requests under the TIGER grant.