Webb to appear on CMT show 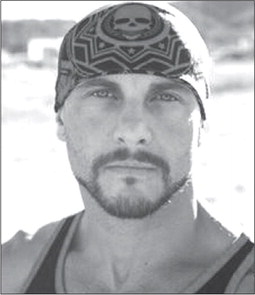 Webb to appear on CMT show

Webb, a 39-year-old employee of Fenter Physical Therapy, is a former professional MMA fighter, an amateur boxer and a work-out machine.

He keeps in shape by trail running.

“Steve Austin’s Broken Skull Challenge” is hosted by Austin, a former professional wrestler. The event is described as the ultimate competition show. Each week, Austin brings eight elite athletes to his Broken Skull Ranch to test their strength, stamina and endurance.

Each episode sees contestants go head-to-head until the last man or woman standing earns the right to take on the toughest obstacle court in America, called The Skullbuster.

The winner gets $10,000, which Webb plans on using for renovations for his house, if he is victorious.

Webb is 5’7 and 168 pounds and lists Marion as his hometown. He’s a Physical Therapist Assistant at Fenter Physical Therapy and his specialty is boxing.