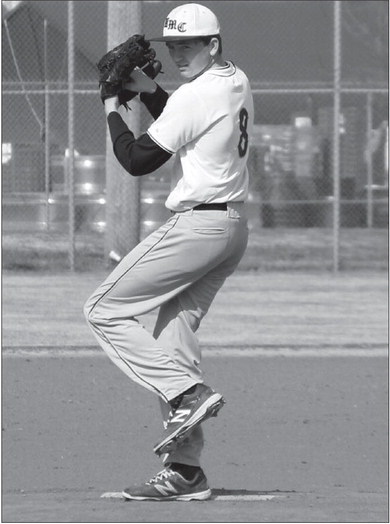 Cole Wann was tagged with the loss against Tunica as Jacob Hatcher, Parker Benson, Evin Cooper, Charlie Farr and Garrott Waller all went 1-3 at the plate.

Against Northpoint Christian, West Memphis Christian got 1-3 nights from Wann, Cooper and Jacob Phillips, as well as a 1-4 night from Benson.

West Memphis Christian is now 5-5 ahead of a trip to Holly Springs, Mississippi to open district play against Marshall Academy.

In junior varsity action, the Black Knights went 20 against the same two schools.

In a 5-3 win against Tunica, Brady Holloway notched the win for the Black Knights, while Benson and Waller led all hitters by going 2-2.

In a 2-1 win against Northpoint Christian, Hatcher claimed the win, while Hatcher also went 23 at the plate, while Holloway was 1-3 and Jameson Smith finished 12.