Wheeless says state officials have yet to visit facility

County Judge Woody Wheeless is convinced the former Crittenden Regional Hospital would make a good location for a veteran’s home, but admits it isn’t looking too promising right now.

“They like the idea,” Wheeless said. “But they haven’t physically been out to see it yet.”

The problem is convincing the state.

Wheeless has put in several calls to the state veteran’s agency — including one through the governor’s office — but has yet to hear back on anything.

The hospital closed in August 2014 and declared bankruptcy and the county has been actively trying to find someone interested in re-using the building.

A $15 million deal with Nashville-based Ameris Health System to re-open the ER fell apart because of confusion over how money from a one cent sales tax could be spent.

County voters passed the tax which will generate $30 million over the next six year to help support a hospital, but the money can only be used on equipment and maintenance of the building.

Baptist Memorial Health Care, the region’s largest health care provider, is proposing to build a new $25 million, 50,000 square foot hospital, but the facility would not be open until 2018.

No other health care entity has expressed an interest in re-opening a hospital in the old building.

The county has been spending about $100,000 a month to keep the utilities on, security, and insurance on at the building, but the Quorum Court has told Wheeless he has until March to find a tenant be- cause they are no longer willing to bear the cost.

The hospital was built in 1954 and has a leaky roof and an ancient heating and cooling system which any prospective owner would need to replace.

Wheeless said they are researching whether the county can put the building up for sale.

It will take about $2 million to demolish the property and about the same to replace the heating and air system.

“We might at least be able to get something for the land,” Wheeless said. “But it won’t be anywhere near that.”

Wheeless said he is still holding out hope that the VA will take a serious look at the building.

“It would be cheaper for them to do that (replace the heating and air system) than it would be for them to build a new one,” Wheeless said. “But it is not looking good. We will just have to see where the Quorum Court wants to go with this.” 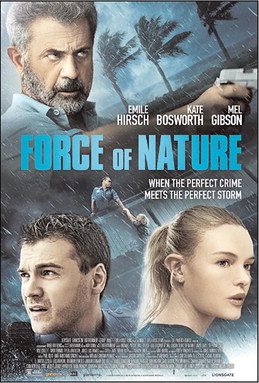