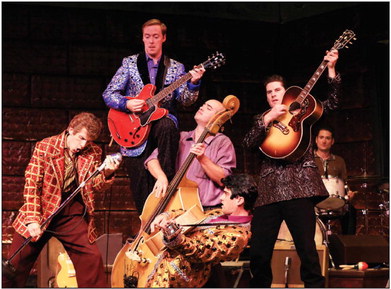 ralphhardin@gmail.com The West Memphis Police Department is putting its new DIVRT initiative to use, posting a surveilance video of a robbery on the WMPD Facebook page in hopes that the public can aid investigators.

West Memphis Police are seeking information about a burglary that occurred on Jan. 13, at approximately 9:20 a.m. The video shows two black male suspects