Above: AKA sisters warmed up the chilly MLK Day march with free winter hats and gloves for the school students out for the holiday march. Below: The local Omega Psi Phi Fraternity to marshal the MLK memorial march at the Wonder City Boys Club on Monday. 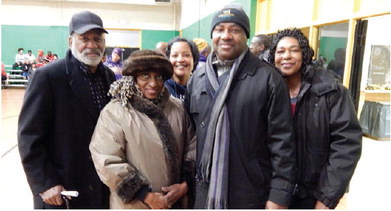 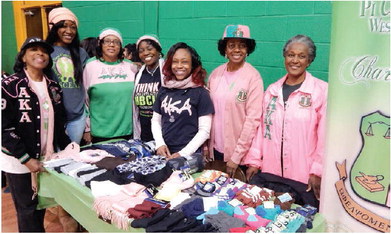 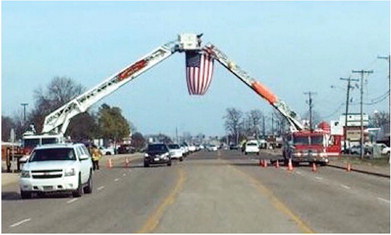